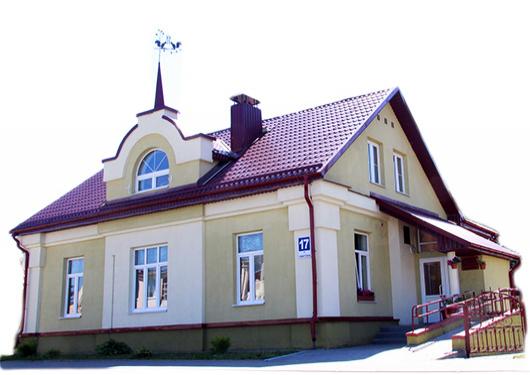 Virtual overview of the Museum

In 1754 the King of Poland and Grand Duke of Lithuania Augustus III gave Berestovitsa Magdeburg Law and the emblem. The emblem is known by the surviving signet ring printing: the squirrel sits on earth, which has the spiral on an oval shield. There is the gentry crown over the shield. 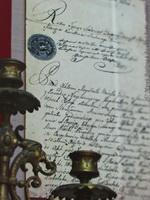 The President’s of Belarus decree on July 17, 2006 the emblem was approved as the Bolshaya Berestovitsa and Berestovitsa district’s emblem. The basis of the emblem is the historical emblem called “The red squirrel under a golden crown”. That emblem was the starting point of the project of the district museum.
The museum was established on August 1, 2012 as the Berestovitsa District Executive Committee decision of July 30, 2012.  Since then the work on creation of the museum and object searching were actively carried out. The museum exhibition halls opening for the visitors on October 7, 2014 was held. The museum has a complex profile. There are the historical and natural science subjects, which help the classical and modern innovative forms of museum activity revelation.
The total area of the building of the museum is 268.78 m2, with 84.4 m2 - exposition rooms, 19.0 m2 – funds’ storage rooms. The land’s area is 0,115 hectares.
The museum decor begins with the lobby and continues in the four halls of the permanent exhibition. 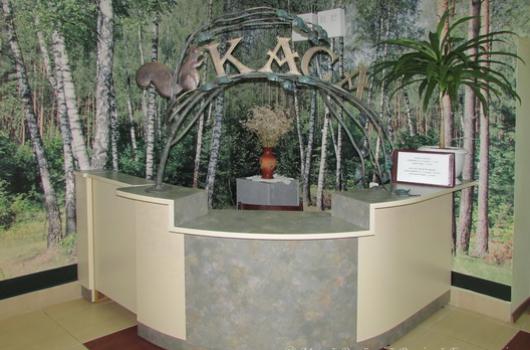 The first two rooms are reserved and dedicated to the squirrel.
In the first hall the cage with alive animal, interactive map, "Here squirrels," which introduces their habitats, and stuffed exotic representatives squirrel family are located. 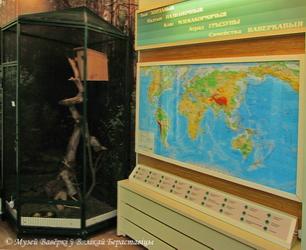 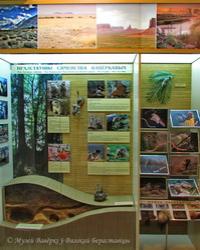 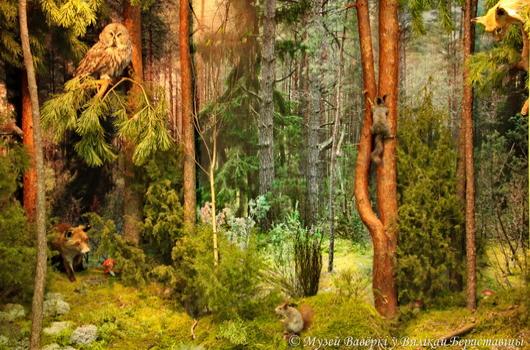 The hall is completed with the"Heraldry," which shows the cities’ emblems, where the squirrels are imaged. 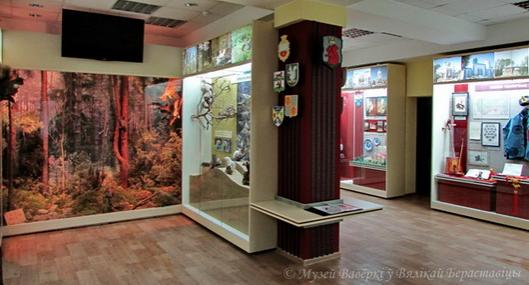 The third hall reveals the historical theme and introduces the excavation materials in Berastavitsa district, the owners of the town, famous countrymen and natives, the celebration of the 500th anniversary of Bolshaya Berestovitsa. 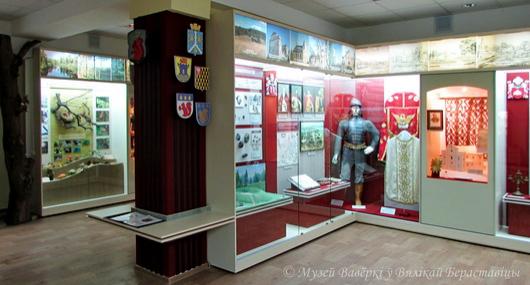 The exhibition windows contain the archival documents’ copies and Berestovitsa magistrate print, the Kosakovskyi palace layout, soldiers’ mannequins, as well as many other attractive exhibits for visitors of all ages. 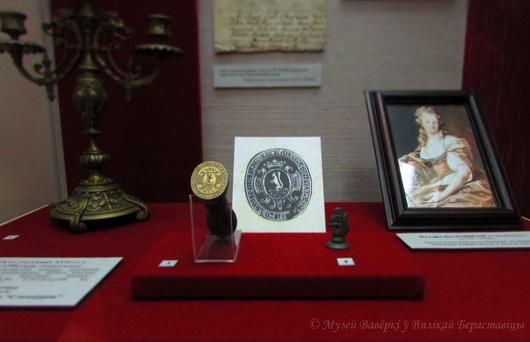 In a separate window of the third room there are the items transferred by China and Mongolia, embassies and relevant to the scientific work of the famous philologist, founder of the Mongolian of Berestovitsa Józef Kowalewski. 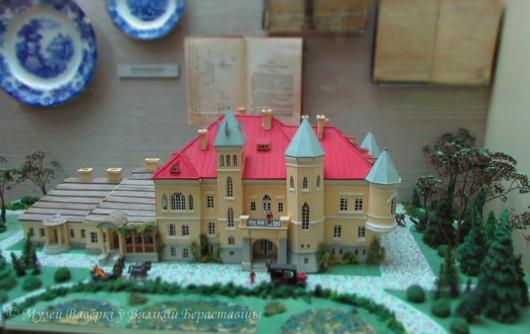 The third room is completed with art items, decorative figurines, toys, books, collection of stamps and postcards with the image of the squirrel. 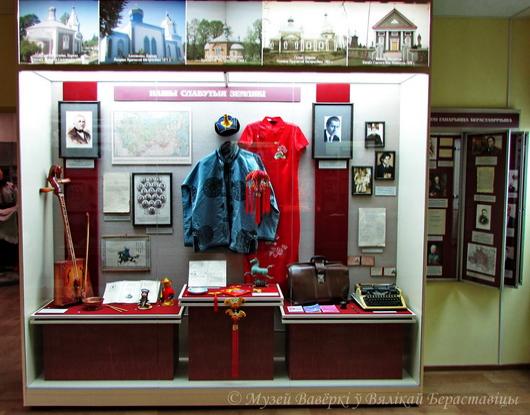 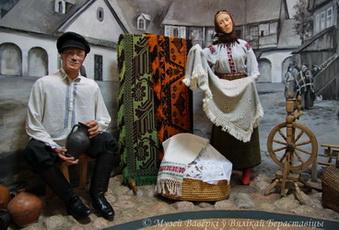 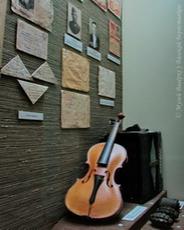